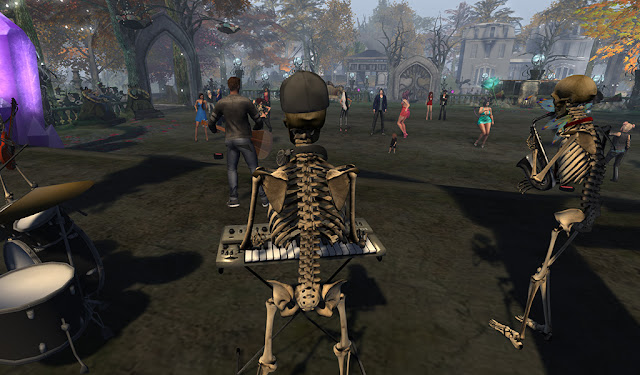 Rocking with my skeleton crew at Serenity Gardens. Photo by Kat.
I want to tell you about last night's terrific show at Serenity Gardens, but first I want to tell you about the Kurds. Don't worry; I'll make this quick. There are many great sources of information about sociology and history you can find for a deeper dig on this topic. My point here is brief.

The Kurds are an ancient ethnic group of people based in the Middle East, in an area known as Kurdistan that is situated in southeastern Turkey, northwestern Iran, northern Iraq, and northern Syria. They are a minority group that has their own language and culture. The Kurds have been invaluable allies of the USA in the fight against terrorism in the post 9/11 era. We owe them a lot, and promised them protection in return, as they've been a persecuted people who have been subject to genocide. Specifically, the governments of Turkey and Iraq have been particularly cruel to the Kurds. It's not a small group; in Turkey alone, there are roughly 15 million Kurds who make up about 20% of the population, and Turkey would like nothing more than to wipe them off the face of the planet. The treatment of Kurds in Turkey are a major human rights tragedy.

On Monday, President Trump announced a major withdrawal of troops from northern Syria, which will allow Turkey to invade the area and crush the Kurdish people. The Kurds have been particularly valuable to the USA in fighting Islamic State extremists. Now they are being abandoned during their time of need. To say that this is morally repugnant is a huge understatement. Even the president's Republican cronies have decried the decision. It's just another of Trump's decisions that is meant to increase his personal gain, and is a longterm blow to the United States with the resulting increase in terrorism. The Turkish military, just one day after the announcement, was already advancing into Kurdish territory now that they are no longer under protection of US forces. 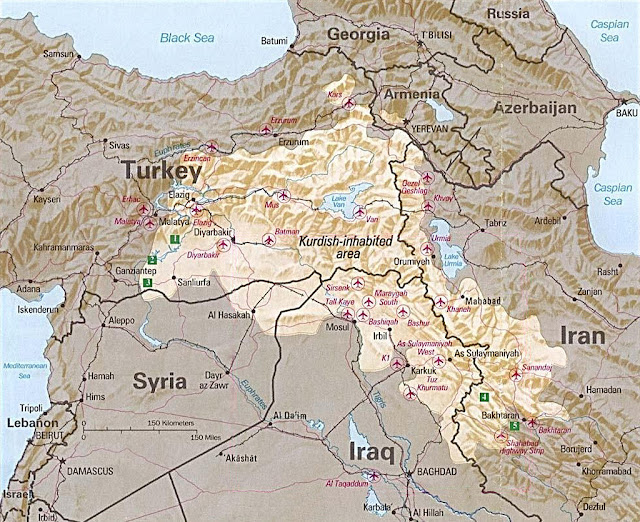 The area known as Kurdistan crosses the boundaries of a number of countries, though the largest section of Kurd population resides in southeastern Turkey. The have been invaluable allies in the US's war on terrorism, and now we are leaving them to be slaughtered.
I don't spend a lot of time on this blog talking about the many actions of Donald Trump that have the potential to ruin our country, but this is a particularly egregious one. My only hope -- and I am optimistic that this will come to pass -- that each and every step the president has taken to personally gain in both financial and political aspects at the expense of the country will not only become public knowledge, but that he, personally, will be required to surrender any ill-gotten gains and will also be required to serve the same kind of punishments as any other person who committed the types of crimes he is openly undertaking.

Back to the Show
As you're probably aware, before I do a show in Second Life -- or anywhere for that matter -- I put together a set list. This is different than some performers who prefer to play whatever comes to mind at the moment, or like their audiences to choose songs for them. I don't; I like planning ahead and preparing the songs I'm going to play. Anyway, I was doing just that on Sunday when I inadvertently put in two songs by the same artist, and then noted I'd also had two original songs by me, and two songs by my band They Stole My Crayon. That got me thinking... why not do a "twofer" show? Some of you might recall this from your local rock radio station who would do two songs by each artist -- usually on a Tuesday -- calling it "Two for Tuesday". Well, I play on Mondays, and it doesn't roll off the tongue as easily as the radio trope, but I still ended up fleshing out my set list for Serenity Gardens with two songs by each artist. 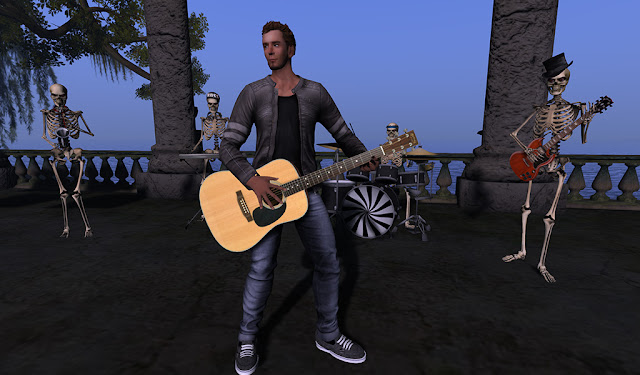 I love how Ilsa goes all out to decorate Serenity Gardens at Halloween and throughout the year. Photo by Kat. 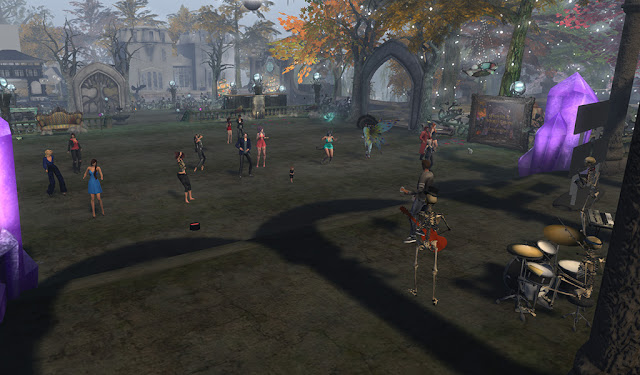 Good show, good times. Photo by Kat.
This wasn't my first "twofer" show in SL, but my most recent previous one was in July 2013, so it's not a theme I adopt very often. In any case, I really do enjoy trying to make each show special in some way, and giving my audience a somewhat unique experience each time.I will say that everyone seemed to like this particular show, and I'm glad it worked out well.

Huge thanks to everyone who attended the show at Serenity gardens, with extra special super thanks to the following who helped support it!
Triana Caldera, Trouble Streeter, go2smoky Resident, Alex Zelin, Asimia Heron, Kat Claxton, Aurelie Chenaux, my excellent manager Maali Beck, and the fabulous team at Serenity Gardens, Tilly Rose and Ilsa Wilde!
Posted by Zak Claxton at 1:46 PM