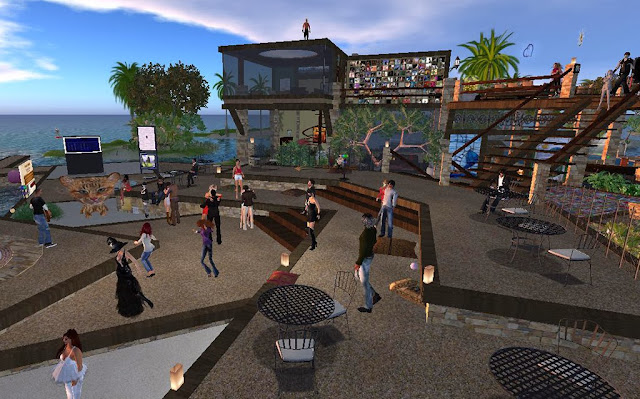 There's not much I can say about Second Life live music venue Key West and its owner Liz Harley that I haven't already said many times over. Great venue, a consistently good crowd, and excellent management/staff. I will say that I apparently lost my mind very early yesterday morning, and made a promo video for the show before the sun came up.


I arrived at Key West a bit earlier than usual because my friend Jukebox Diesel was on before me, and I always enjoy his shows. I have a lot of respect for Juke's guitar playing, and the material he chooses is always outstanding. My set was pretty good as well; I chose a somewhat loose theme that included artists/bands who'd been nominated earlier that day for induction into the Rock and Roll Hall of Fame (including songs by Nirvana, Peter Gabriel, and Cat Stevens). I'd say that most of my covers were fine, but I seemed to have had some kind of brain event while trying to perform my own material. Despite the lyrics being right in front of me, I got tongue-tied several times on my own songs. Shit happens, but I am still occasionally shocked by the randomness of my ability to perform to the best of my ability, for better or worse. 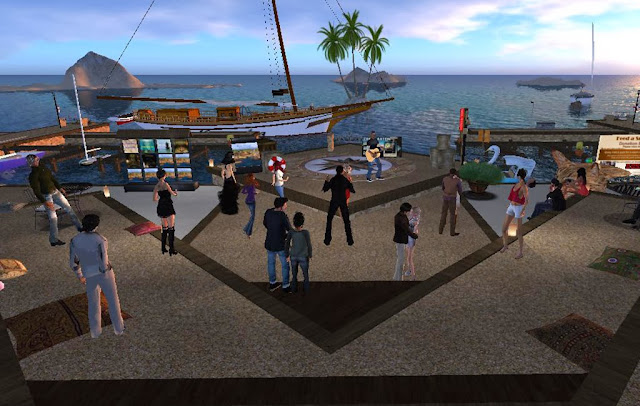 Photo and top photo by Kat. 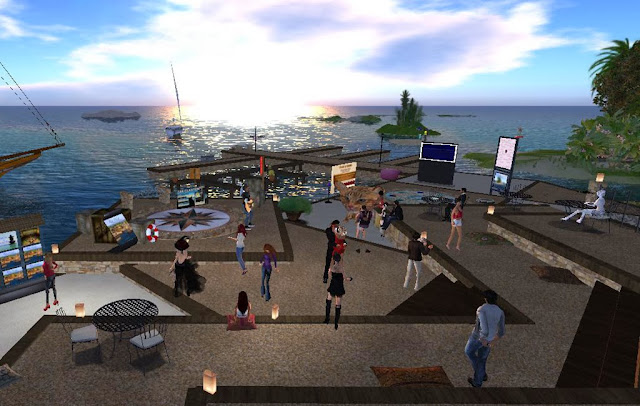