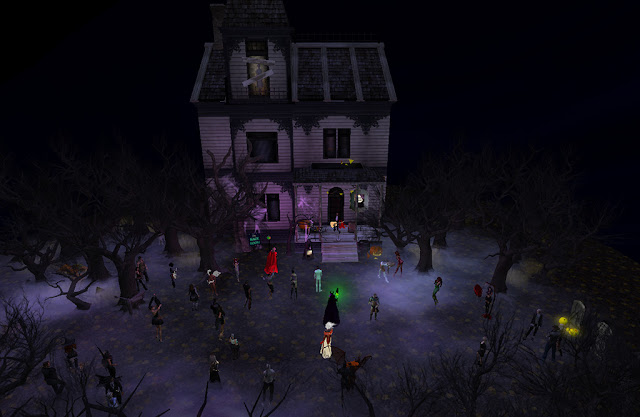 Getting spooky at Sassy's Back Room. Photo by Kat.
I play so rarely in Second Life these days that it's always a fun and exciting event when I do get in world and rock. When it's at a themed event put on by my friend and fellow musician Sassy Nitely (aka Barbie Horsley), there's no way it could go wrong. And, as a result, last night's show was as fun as I'd hoped it would be, and then some.

I arrived to find the place really decked out in the Halloween spirit. The event had started at 6PM, with Sassy herself performing, followed by Zach Cale, Dirtydee Sweetwater, and then Savannah Rain, who was performing when I arrived. I was followed by Lyndon Heart who, like me, kept inadvertently calling the venue by the wrong name, like "The Back Door" or "The Back Yard", because we were seemingly situated literally at the back door to the back yard of the place. Regardless of that ongoing faux pas, the stage and surrounding areas looked completely awesome, and the idea of having the stage set on the porch was brilliant. Hats off to Sassy and friends for the great design.

I should mention that I LOVE half-hour (as opposed to full hour) shows. Granted, it curtails my choices for songs, and limits the amount of interaction that I normally like to do with my audience. But just getting up and rocking with almost no room for filler is a fun experience, and I always enjoy playing events like this. 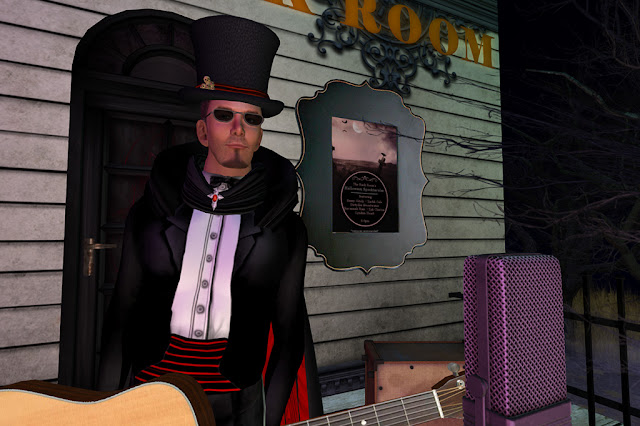 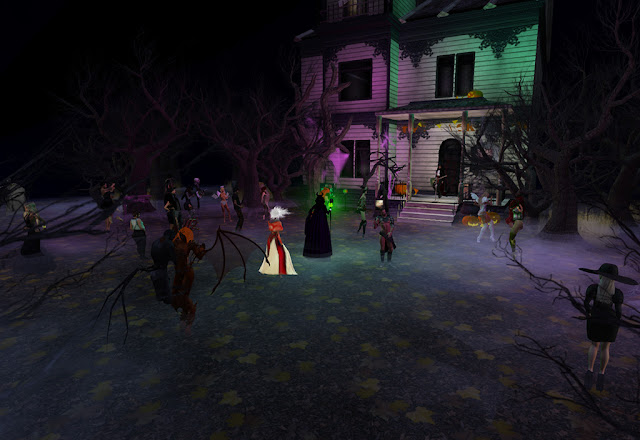 Fun crowd, good show, happy me. Photo by Kat.
A funny side note. I try and pick out my scarier songs when I play Halloween shows, because... duh. So, as I was looking down the list of songs by my band They Stole My Crayon, I had to laugh; almost all of them are unsettling enough to be featured in a Halloween set, which should tell us something.

Massive thanks to all who came out and hung around in Sassy's spooky spot for my show! Special thanks to the following people who helped support it.
TheaDee Resident, Triana Caldera, Zach Cale, Kat Claxton, Sesh Kamachi, Tyche Szondi, my excellent manager Maali Beck, and of course the lovely owner of The Back Room, Sassy Nitely!
Posted by Zak Claxton at 9:58 AM 0 comments

As you're well aware, my blog-reading friends, on August 19, my band They Stole My Crayon released the album we'd worked on -- sporadically -- for the previous four years. I wrote about it here, in fact. It was our plan to see if there was any interest from a few independent labels, but we knew that as a non-touring band, that was a long shot at best. Being aware of this, we had a "plan B" in place form the get-go, which was to release the album ourselves via our own indie record label, Casa Rosita Records.

And that, dear friends, is exactly what we've done. There are now three ways to get our debut album immediately... and a fourth on the way. 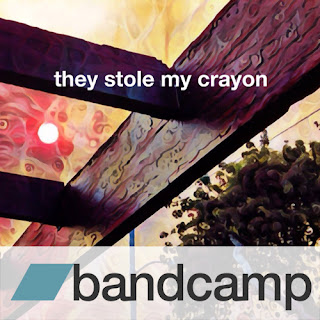 We really like Bandcamp a lot, which is why it was where the album initially debuted. Their system is very fair to artists like us, and our release of the album there saw it become one of the best-selling alternative albums worldwide during that week. You can buy the full 12-song album in very high quality audio formats for as little as $7 (though you can give us more, as many have generously done), and on Bandcamp, unlike other stores, it comes with a 12-page digital booklet with lyrics, photos, and more. Click here to check out the TSMC album on Bandcamp. 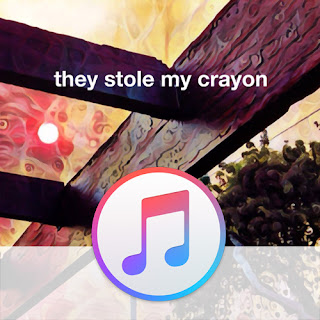 Since we're doing a full self-release of the album, it would be silly not to be on iTunes. It's the world's most popular retailer for music, and let's face it: iTunes is a super convenient and trusted source for music. We're happy to now offer the album on iTunes to our fans, who will finally have something really good to buy with that Apple gift card from Aunt Sue. Click here to experience The Crayon on iTunes. 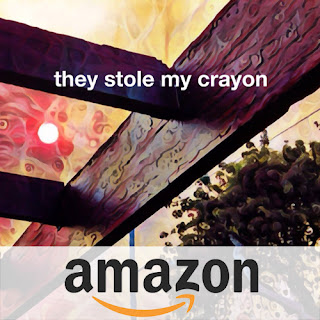 As long as The Crayon is available in the world's leading music store, it's not a bad idea to also have it in the world's largest online store of any kind. Here's one cool thing about buying our album from Amazon: the album is priced at $8.99, which is a buck less than you'd pay for it on iTunes. So while you're there buying socks, a garden hose, a tub of personal lubricant, an HD television, and some bird seed, you can also get yourself some Crayon. Click here to check out TSMC at Amazon. 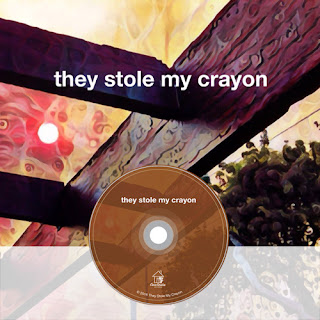 Do some people still want physical media (as opposed to streams or downloads) in 2016? You bet your sweet patootie they do, and if we had more financial backing, we'd not only put out the Crayon album on CD, but we'd also do a vinyl run as well. That might happen someday, but for now, we're happy to tell you that some time next month, the album will be available in very limited numbers on Compact Disc, in a snazzy clear jewel case with an 8-page booklet. We will be sure to let folks know when it's available, and how they can purchase it.

At least for now -- and for the foreseeable future, possibly extending into infinity -- The Crayon has decided not to offer our music on streaming platforms like Spotify, Apple Music, Google Play, Tidal, Pandora, or any of them. Our own previous experiences in releasing music via streaming has not been good. While it allows for a certain degree of discovery by possible new fans, the fact is that our songs can be streamed hundreds of times with our compensation literally being pennies. We feel our music has a value. A lot of time, effort, and money went into making the TSMC album. Please note that there's nothing wrong with these services, and we've used them as music listeners. The problem is that the current system of compensation from all of them leaves much to be desired from the standpoint of the music creators like us. As I said, we might do a 180-degree turn and add our music to streaming services, but there's not clear reason why it would be good for us to do so. And now you know.
Posted by Zak Claxton at 7:44 PM 0 comments